K-Bank, formed by a consortium of KT Corp., Woori Bank and 19 other companies, began its operations at midnight Sunday.

K-Bank, which will be opened around the clock, offers ordinary deposits, time deposits and card loans with more favorable interest rates than the ones offered by traditional banks. 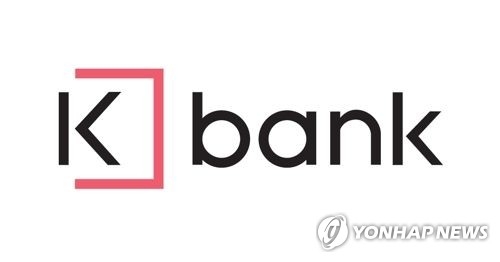 Internet-only bank attracts over 40,000 accounts in just over 1 day

Internet-only bank attracts over 40,000 accounts in just over 1 day