The sale is meaningful as it comes in the face of Chinese anger over Seoul's decision to deploy a U.S. missile defense system called Terminal High Altitude Area Defense (THAAD) on its soil. China has restricted imports of Korean culture and its stars in protest of the decision since October.

iQiyi has already released a five-minute trailer for the four-episode series. The series, which premiered in South Korea on Monday, is to become available in China on Mondays from June 5.

The program has received high attention from news media at home and abroad for being Lee's presenter-debuting work. Some of his international fans visited the press conference for the show held in Seoul last Wednesday and sent bags of rice and flower baskets to the event. 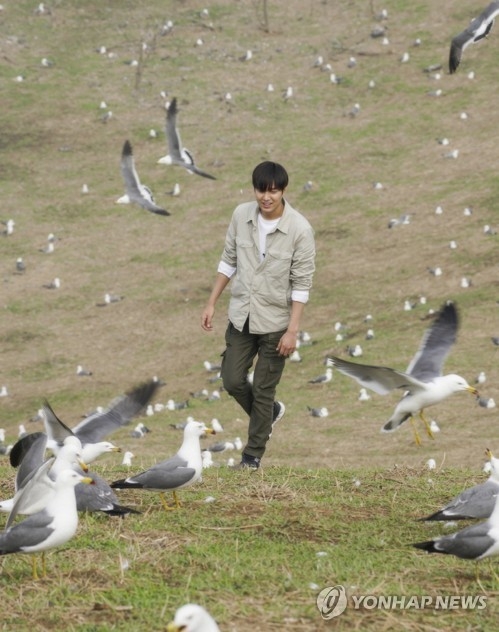