"Defendant" scored 259.1 points on the Content Power Index (CPI), becoming the most popular TV program during the final week of March.

Starring Ji Sung, "Defendant" is a series about a former prosecutor who is framed for murdering his family and becomes a death row inmate. He tries to unravel a conspiracy in the face of mounting odds. The finale on March 21 recorded 28.3 percent viewership nationwide.

"Youn's Restaurant," a new tvN reality program, debuted on the chart at No. 2, with 251.8 points. With star producer Na Yeong-seok at the helm, the show focuses on a group of South Korean celebrities operating a small Korean cuisine restaurant on a small island near Bali, Indonesia. 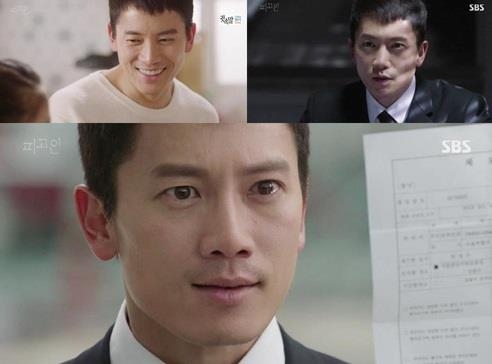