According to the Korean Film Council (KOFIC), movie theaters across the country sold 13.84 million tickets last month, up 22.8 percent from a year ago. This is the largest March tally in the country.

March has been a traditionally low month for South Korean cinemas as the school year begins after a long winter vacation.

But this year appears to be an exception as several big-budget Hollywood films, including "Logan," "Kong: Skull Island" and the "Beauty and the Beast" hit theaters in turn.

The last film, in particular, became the most-watched March movie of all time, drawing about 4.15 million views until Monday.

By nationality, Korean and non-Korean films respectively took up 49.6 percent and 50.4 percent of the box office. This marks the first time since 2014 that foreign movies outdid local ones.

"Foreign films are taking the role of bringing viewers to theaters when Korean movies are weak," said Kim Hyeong-ho, a movie market analyst. "I think it's time to change the local industry's view of foreign films as a competitor."

He forecast that, if the current trend continues, local cinemas will be able to easily draw an accumulated audience of more than 200 million for the fifth straight year. 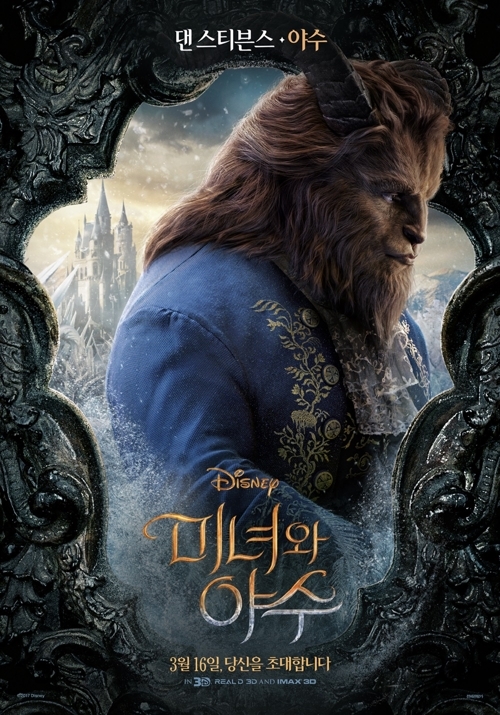