"Lee and Jeon developed into a couple in the first half of last year," Namoo Actors, which manages both stars, said, hours after an Internet-based newspaper reported that they are in their second year of dating secretly.

"The two first met while filming a television drama in 2014 and were a good friend to each other when rumors on their relationship emerged for the first time," the agency said in a press release.

"And then they came to realize that they have much in common as friends and a good feeling about each other. But they have been dating very cautiously since it took a long time before they came to convince themselves about the feeling," it added. 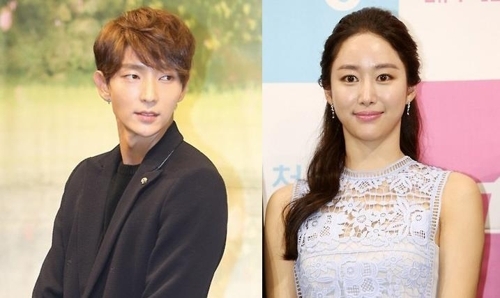