The projectile is estimated to be "a type of KN-15 medium-range ballistic missile," also known as Pukguksong-2, and the maximum altitude of its flight was 189 km, a senior JCS official later told reporters.

He said the North seems to have aimed to test the technology of its ballistic missile technology and also considered the timing just before the U.S.-China summit. 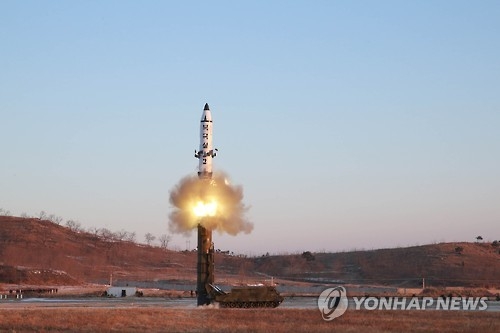 Hwang ordered the nation's troops to strengthen their combat readiness in case of a contingency.

The North's move came as Trump plans to host the Chinese president in his Florida estate on Thursday and Friday (local time) for their first summit. The North Korea issue will likely be among top agenda items. 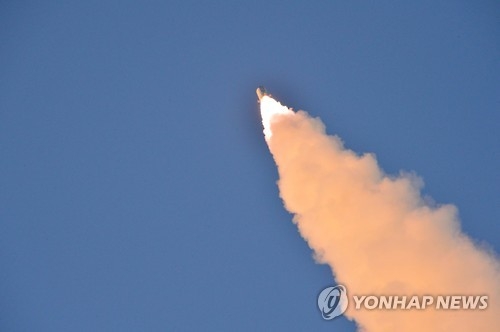