SEOUL, April 5 (Yonhap) -- North Korea is expected to fill the vacancy left by the dismissal of Kim Won-hong as its spy chief earlier this year during the upcoming parliamentary meeting, an expert said Wednesday.

Jo Yong-won, a senior official in the ruling Workers' Party of Korea (WPK), is highly likely to become the minister of state security at the meeting of the Supreme People's Assembly (SPA) slated for April 11, according to Cheong Seong-chang, a senior research fellow at the Sejong Institute.

Jo, currently a deputy director of the Organization & Guidance Department under the ruling party, is seen as a close aide to North Korean leader Kim Jong-un as he accompanied the leader the most on his field inspections.

Kim, 72, was fired from the post of the spy chief in mid-January after a probe by the WPK found his agency had abused authority, according to Seoul's unification ministry.

"If Jo is named the minister of state security, the move would pave the way for current or former officials from the WPK's Organization & Guidance Department to take key posts in the military and the intelligence agency," Cheong said. 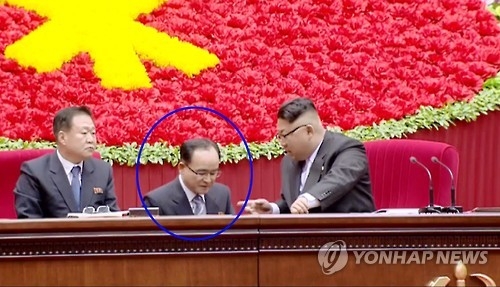 Military chief Hwang Pyong-so, widely viewed as the No. 2 man in North Korea, had assumed the first deputy director at the WPK's department before becoming the director of the general political bureau of the Korean People's Army (KPA) in 2014.

Other possible candidates for the spy chief include Pak Yong-sik, minister of the armed forces, and Jo Nam-jin, a senior official at the KPA's general political bureau, according to Cheong.

The SPA, the country's legislative body, is the highest organ of state power under the North's constitution, but it actually rubber-stamps decisions by more powerful organizations, such as the WPK.

At the upcoming meeting, North Korea is likely to change one of eight members of the SAC to fill the vacancy as former spy chief Kim doubled as a member of the new organization.

Cheong said that there is a low possibility that it will change the president of the SPA Presidium, which is currently help by ceremonial leader Kim Yong-nam, 89.

"Kim Yong-nam is likely to remain in his seat as he is normally playing his part and is not seen to have health problems," he added. 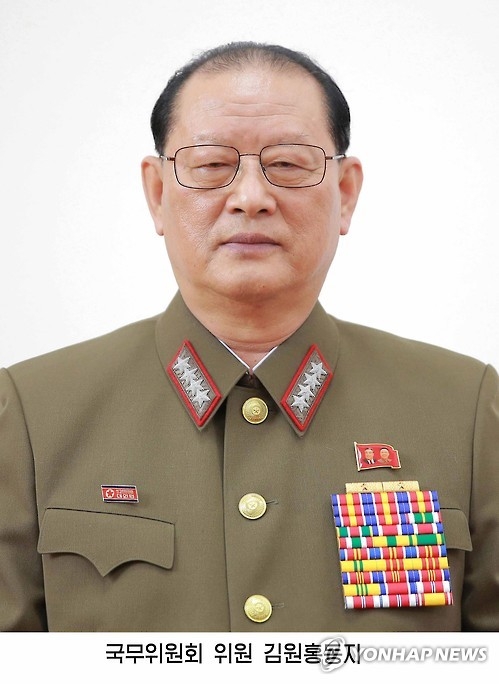