The deal came as the shipyard is suffering from a sharp decline in new orders amid a protracted industry-wide slump.

According to the sources, Daewoo Shipbuilding's creditors may decide who will issue the refund guarantee for the shipyard as its corporate bondholders are set to hold a meeting on April 17 over whether to accept a massive debt rescheduling scheme for the embattled shipyard. 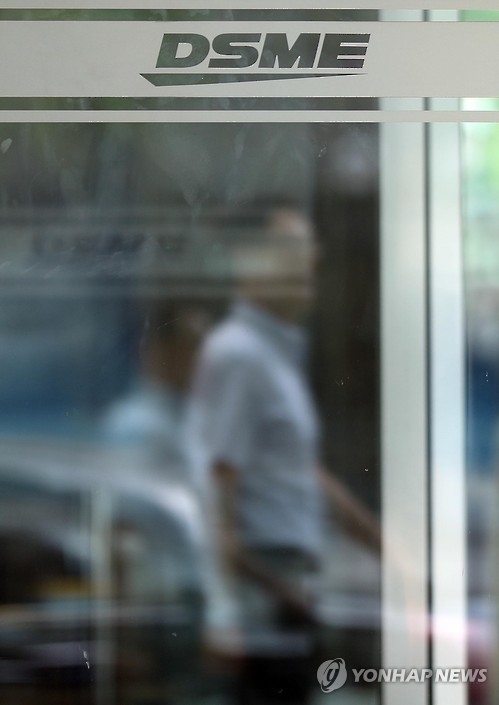 Last month, the creditors, led by state-run Korea Development Bank, announced a fresh rescue package worth 6.7 trillion won for the ailing shipbuilder, but only if all stakeholders agree to a debt-for-equity swap plan.

"After the bondholders meeting, the creditors may decide (on the refund guarantee for Daewoo Shipbuilding)," said a source.

Meanwhile, Daewoo Shipbuilding recently signed a deal to sell one of its office buildings in southern Seoul for some 35 billion won, as part of its efforts to secure much-needed cash. 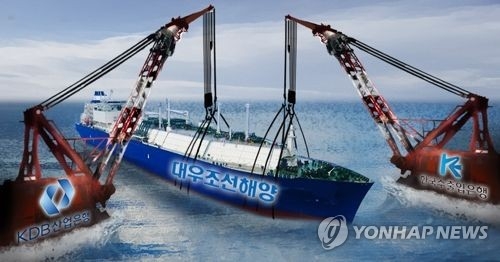