Outbound shipments of South Korean seafood reached US$482 million in the January-March period, up from $434.7 million tallied a year ago, according to the data compiled by the Ministry of Oceans and Fisheries.

It marked the fifth straight quarter of on-year gain.

Japan was the biggest buyer of South Korean products, importing $156.5 million worth of seafood over the three-month period, up 7.9 percent from a year earlier.

Tuna is the most popular fish, with its exports jumping 24 percent to reach $121 million over the cited period, while exports of "gim," or dried laver, soared 39.7 percent on-year to $107.2 million. 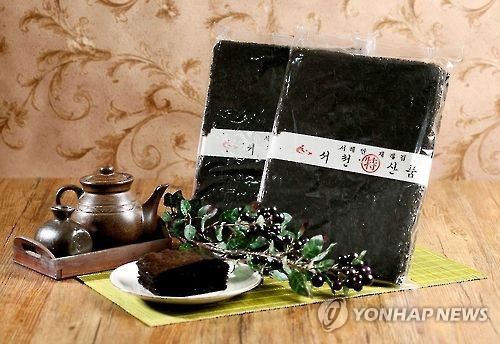