SEOUL, April 5 (Yonhap) -- Kim Soo-hyun, star of hit South Korean drama "My Love From The Star," will appear in a music video for singer IU's new album, according the stars' agencies Wednesday.

According to IU's agency Fave Entertainment, Kim has finished filming for the video to a song on IU's upcoming fourth album. The track, whose name wasn't revealed, was written by singer-songwriter Sam Kim, according to the company. 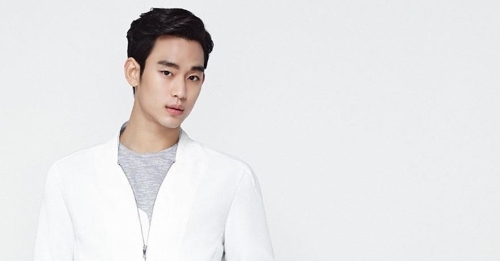 "We're producing several videos for the fourth album," a Fave Entertainment representative said. "It hasn't yet been decided whether the song in which Kim Soo-hyun appears will be the title track."

Kim and IU together appeared in the 2011 KBS 2TV drama "Dream High" and also on "Producer" on the same network in 2015. The two are reportedly close friends, with Kim dropping in at IU's concerts on several occasions and IU appearing in Kim's upcoming movie "Real" as a cameo.

IU's new self-produced album will be released on April 21. Since debuting in 2008, the 25-year-old has put out more than a dozen albums, including three full-length ones. 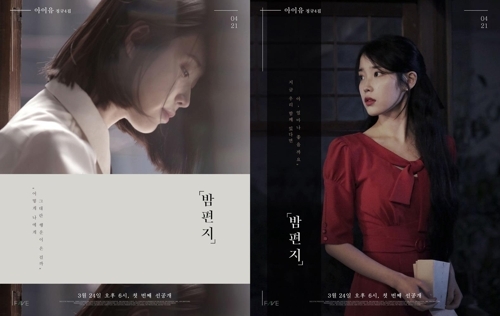