SEOUL, April 5 (Yonhap) -- South Korea's human rights watchdog on Wednesday called for a change in the public's perception that blames low birthrate on individual problems rather than societal structure.

In a report presented to the United Nations Human Rights Council, the National Human Rights Commission of Korea also said the nation should first address problems such as women's career interruption, shortage of public childcare centers and low rates of paternity leave. 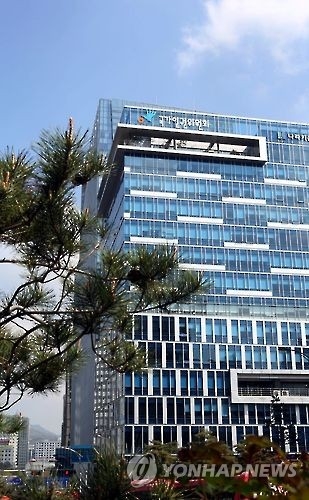 The commission said the report was submitted to the U.N. body last Thursday ahead of its Universal Periodic Review (UPR), under which the human rights situations of all U.N. member states are reviewed every four and a half years.

South Korea has one of the lowest birthrates in the world. Its total fertility rate stood at 1.24 in 2015, far lower than the replacement level of 2.1 that would keep South Korea's population of 51 million stable.

The rights watchdog also noted that the government should come up with additional policies to promote a balance between work and family and provide young people with quality jobs.

Regarding the government's countermeasures for the aging society, the watchdog said that the issue of population aging should not be approached from the perspective of low birthrate and a reduction in working population.

South Korea has been suffering a chronically low birthrate and aging population for decades, as they are feared to reduce the workforce and drive up welfare costs, undermining the growth potential of Asia's fourth-largest economy.

The number of babies born in 2016 reached a record low of 406,300 last year, despite government-led promotions and incentives to encourage young people to have more children.