This would be his third individual concert following those in 2009 and 2013.

Tickets will become available for purchase at www.auction.co.kr from 8 p.m. on April 13. 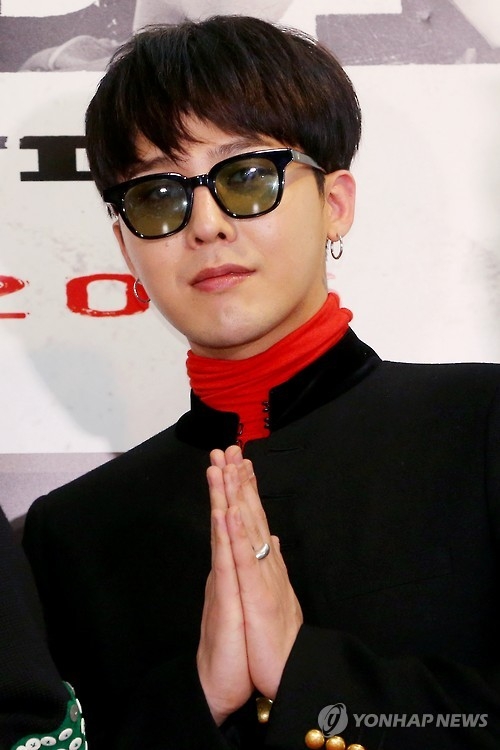