The song's title roughly translates into "I'll Take You Home," and it will be uploaded on various music streaming sites at 6 p.m. on April 14, S.M. Entertainment said. It will be the third song on season 2 of S.M.'s weekly digital music release project called "SM Station," the agency added.

Baekhyun made his first solo release in 2015 with "Beautiful," the song for the Web-based drama "EXO Next Door."

Ahead of the release of "I'll Take You Home," he is scheduled to unveil a teaser video for the song's music video on YouTube on Saturday at 12 a.m., according to the agency. 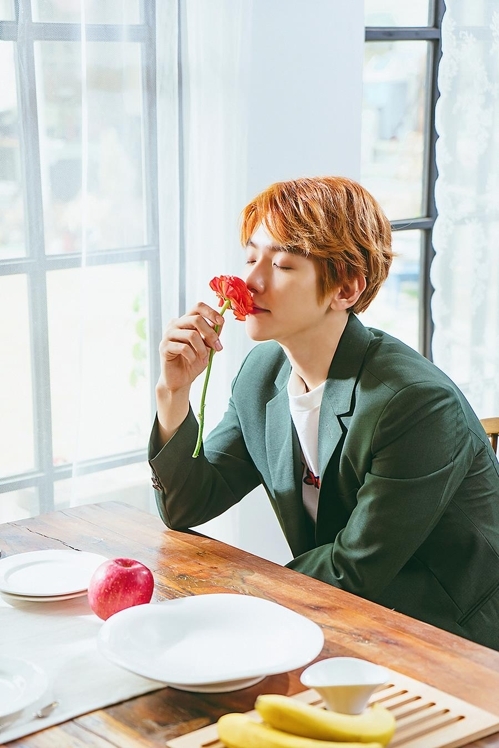