The Olympics will kick off on Feb. 8 next year for a 17-day run in PyeongChang, 180 kilometers east of Seoul, and the surrounding area.

The special pass to be launched in November will be used for visits to tourist attractions in Gangwon Province in addition to 16 locations in the capital city designated under the Discover Seoul Pass, the city government said. 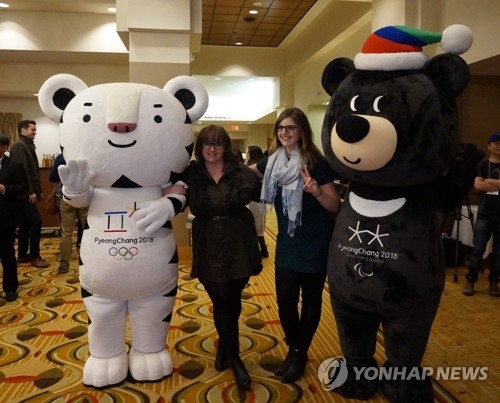