According to the data compiled by Samsung, the average employment period of its employees was estimated at 10.8 years in 2016, up from just six years tallied in 2005.

Industry watchers said the increase came as employees refrained from switching their jobs as Samsung has emerged as one of leading technology firms and is recognized around the world.

"As the company's overall reputation, pay, and working environment improves, employees tend to stay on longer," a Samsung official said.

The gap between male and female employees in terms of service years also decreased. While men and women worked at Samsung for 7.7 years and 3.5 years on average, respectively in 2005, the gap reduced to only 2.2 years in 2016. 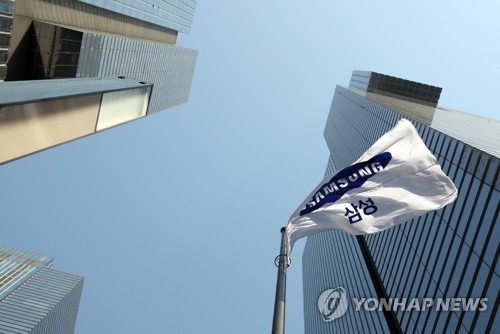 Samsung employees on average hold their jobs for 10 years

Samsung employees on average hold their jobs for 10 years