RG had become a new thorn among creditors of Daewoo Shipbuilding in their efforts to resuscitate the company tittering on insolvency with a 6.7 trillion-won (US$5.94 billion) rescue deal. RG is a form of security for the ship purchaser, which usually makes advance payments on an order. In case the ordered vessel cannot be delivered, the bank that has taken on the RG of the shipbuilder would make the refund. Without such a guarantee, it's virtually impossible for a shipyard to get orders.

Lenders have been hesitant about volunteering RG, fearing colossal financial burdens should the company become unable to fulfill new orders, jeopardizing the rescue package that needs full agreement among the shipyard's stakeholders.

Sources said the reached agreement makes the Korea Development Bank (KDB), a policy lender and the main creditor bank of Daewoo Shipbuilding, the RG issuer with a US$2.5 billion guarantee. Five commercial lenders will serve as the secondary guarantor by pledging $500 million to fill in any losses from the RG by the KDB. Among commercial banks, Nonghyup will foot the largest portion with $264.5 million.

The Korea Trade Insurance Corp. (KTIC) will provide $1 billion if all other available RG reaches a limit.

The arrangement will apply to all orders won by the shipyard after April, according to the sources.

Accounting firm Samjong KPMG has predicted $2 billion worth of orders for Daewoo Shipbuilding this year, a figure industry watchers say is highly conservative. Chances are high that if the received orders exceed the projection, the RG cycle will run fully to include even the KTIC.

The KDB plans to get written approval of the RG arrangement by commercial banks by Friday. 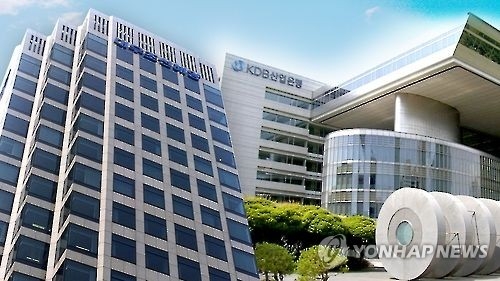