According to the Seoul Metropolitan Government, the city's motorists will be paid a maximum of 70,000 won (US$62) if they reduce their driving mileage by more than 3,000 km on an annual basis. 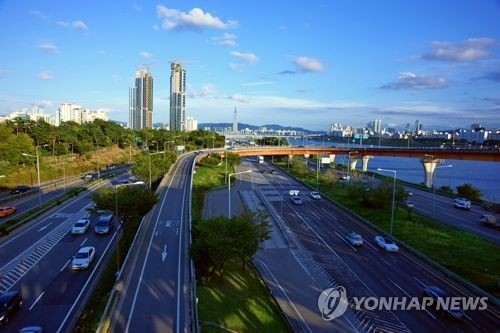 The reward will be given in the form of points, which can be used to pay local taxes or buy mobile gift certificates, it said, adding the new measure will take effect starting on April 17.

Anybody, who has an address registered in Seoul and owns a non-commercial passenger car or van with less than 12 seats, can apply for the benefit, he said, adding the earned points are valid for five years.

The government said motorists will be paid an additional 10,000 points annually if they keep their driving mileage at the reduced level in the following years. 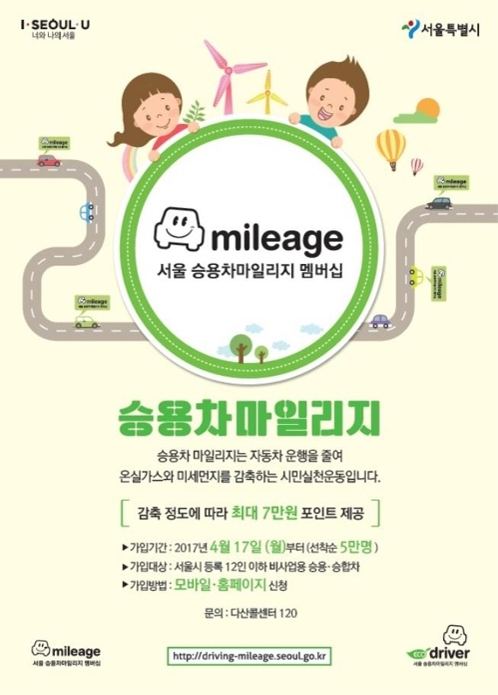