SEJONG, April 6 (Yonhap) -- South Korea's corporate watchdog said Thursday that it has slapped a nearly 1.5 billion won (US$1.3 million) in fine on LS Corp. and LS Cable & System, the country's top cable maker, for giving illegal benefits to one of its units held by its owner family.

The companies lent production facilities to Pountek, a company that manufactures cable covers, at lower prices between 2004 and 2011, so that the latter received an undue profit of 1.51 billion won, according to the Fair Trade Commission (FTC).

Koo Cha-hong, or John Koo, the eldest son of the LS Group founder, and seven other family members owned a combined 48 percent stake in Pountek during the period. In 2011, LS Cable purchased the entire share and brought the company under its wing.

The FTC imposed a combined 1.44 billion won on LS Corp. and LS Cable for supporting their affiliate through illegal means. 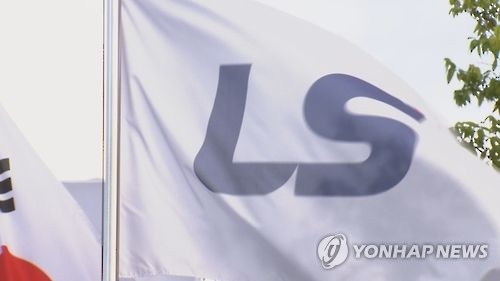