Starting Friday, the owners of the cited cars can visit designated repair and service centers for replacements of their cars' faulty parts free of charge. 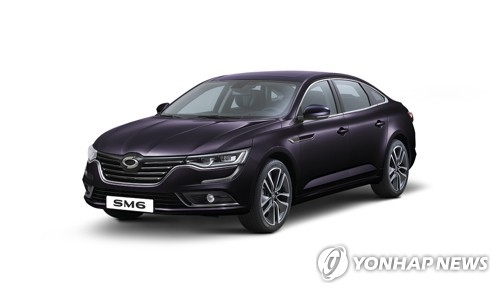