SEOUL, April 7 (Yonhap) -- Hyundai Motor Co. and its affiliate Kia Motors Corp. will recall potentially faulty engines of more than 170,000 vehicles from late next month to ensure the safety of their customers, the transport ministry and the companies said Friday.

Hyundai and Kia, South Korea's two biggest carmakers, will voluntarily begin the engine checks on 171,348 units in five different vehicles starting on May 22, the Ministry of Land, Infrastructure and Transport said in a statement. The cars that may need the change are the Grandeur (HG) and the Sonata (YF) sedans by Hyundai, and Kia's K7 (VG) and K5 (TF) sedans along with Sportage (SL) sport-utility vehicles.

The engines in question are the Theta 2-liter turbo and 2.4-liter gasoline direct injection (GDI) power plants, all developed by the carmakers and produced before August 2013, the statement said.

The companies confirmed the recall is being made voluntarily. 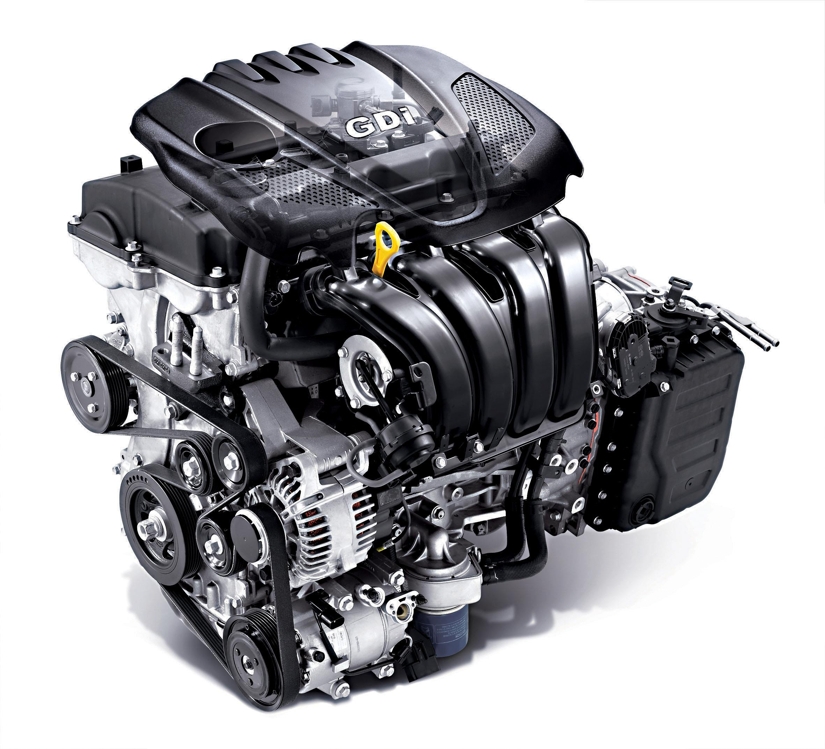 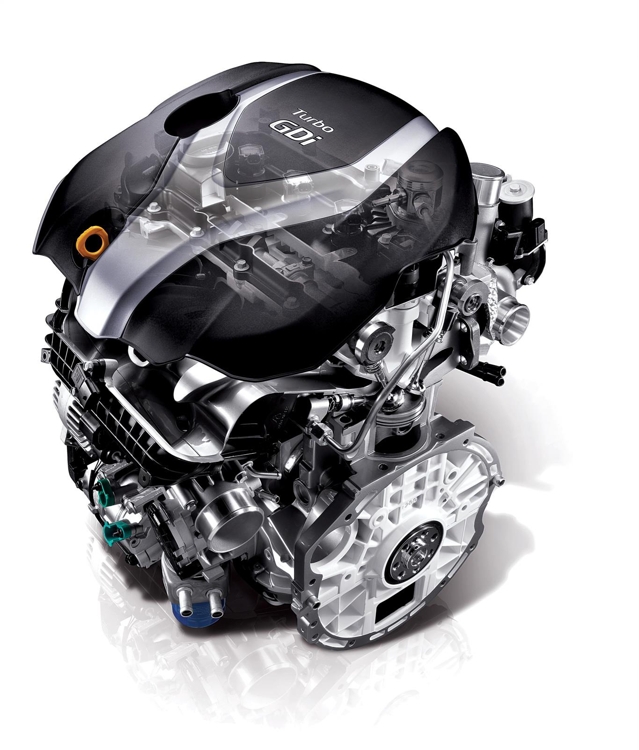 Local media and some consumers took issue with the engine problem involving malfunctioning crankshafts and bearings which can cause the engine to stall while the car is being driven. An engine stalling can increase the risk of a crash.

The owners of the five cars using the engines made before August 2013 are required to visit designated repair and service centers. They can test their engine to determine if they are faulty or not, Hyundai said in a statement.

"If their engines turn out to be faulty, Hyundai or Kia will replace them with engines that are problem-free. Engines with no problems will not be replaced," a Hyundai spokesman said.