The retailer was indicted in February 2015 on charges of gathering more than 24 million pieces of customer data, including birthdates and the number of children, by conducting lotteries for free gifts, and selling the data to insurance companies for a total of 23.17 billion won (US$19 million) from 2011 to 2014.

Prosecutors said most customers who entered the drawings were unaware that their personal information would be sold to insurance companies as such details were provided in barely visible print on the coupons.

A lower court ruled in favor of Homeplus and its executives, saying they fulfilled the duty to inform the customers.

The Supreme Court, however, returned the case to the Seoul Central District Court, saying the defendants carried out the lotteries, hiding the purpose of the event, and sold customer information.

"Such an act corresponds to obtaining personal information with false or other inappropriate means," it said. 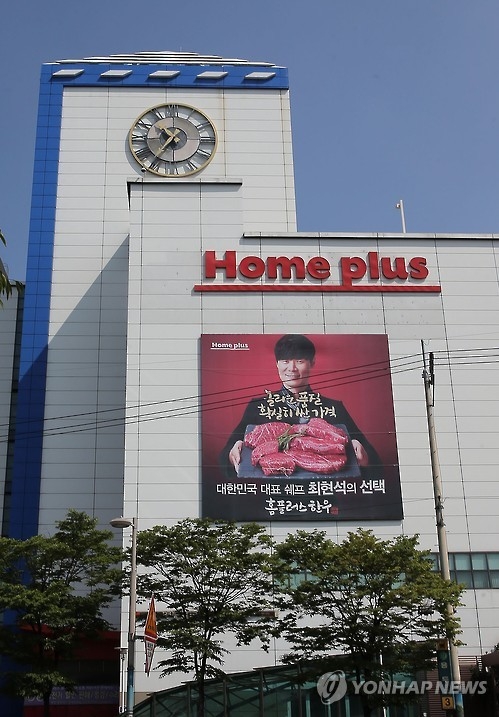