SEOUL, April 7 (Yonhap) -- Taeyeon from K-pop girl group Girls' Generation will perform a solo concert in Seoul and then embark on an Asia tour, her management agency said Friday.

According to S.M. Entertainment, she will hold the "TAEYEON solo concert: PERSONA" for three days from May 12 to 14 at the Olympic Hall of Seoul Olympic Park.

The concert is the first since she had solo concerts in Korea in July and August last year.

In August, she will embark on her Asia tour to perform in Hong Kong, Taipei and Bangkok.

"We used the word 'persona' as we wanted fans to experience a wide spectrum of Taeyeon's music," the agency said in a statement.

On Wednesday, the extended edition of her first full-length album, "My Voice - The 1st Album Deluxe Edition," was unveiled. She is expected to sing her new songs from the album during the upcoming performances. 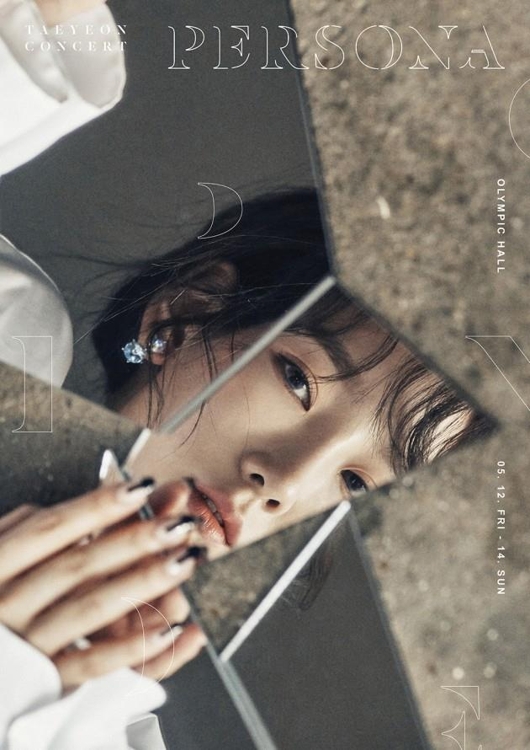 Taeyeon of Girls' Generation to hold solo concert next month

Taeyeon of Girls' Generation to hold solo concert next month