"My Secret Romance," set to premier on April 17, will be available for overseas Korean drama fans in 120 countries, Y Tree Company that publicizes the drama said.

The series will go on air via DramaFever, an online drama streaming service, acquired by Warner Bros. last year.

The U.S. entertainment company invested in the production of the television series as the second-largest investor. It marks the first time it has invested in a Korean drama.

In Japan, meanwhile, the drama will be aired on TV.

The romantic comedy revolves around a couple who reunite at the workplace three years after they had a one-night stand. 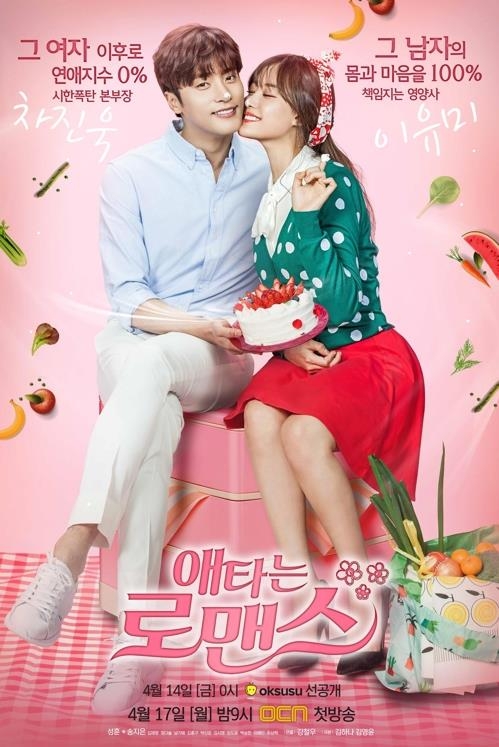