SEOUL, April 7 (Yonhap) -- The South Korean military said Friday it will postpone the regular reshuffling of its top commanders until after the country's presidential elections slated for May 9.

The military usually carries out a shake-up of generals leading divisions or corps in April, but it will refrain from doing so this year, according to the Ministry of National Defense.

"There will be a new appointment only if it's inevitable," the ministry's spokesman Moon Sang-gyun told reporters. "A very small number (of officers) will be affected this time."

For instance, procedures are under way to pick the Marine Corps new commander to succeed Lt. Gen. Lee Sang-hoon, who is ending the two-year tenure as of April 13, he added.

The delay is apparently aimed at helping maintain stability in military leadership with the launch of a new administration just a month away. North Korea has also ratcheted up military threats.

On the reports of the ministry's possible organizational change, Moon said no final decision has been made. 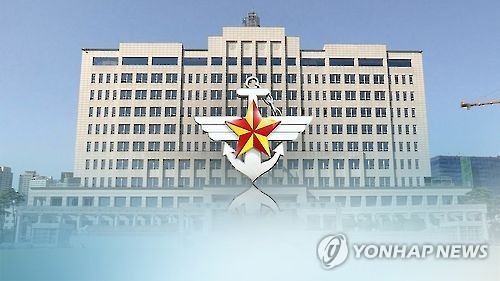 S. Korea to put off military post reshuffling till after presidential election

S. Korea to put off military post reshuffling till after presidential election