The Supreme Prosecutors' Office held a ceremony on Friday to return the fossils that have been illegally brought into the country by a Mongolian and two South Koreans in May 2014.

The fossils include those of Tarbosaurus bataar whose remains are found only in Mongolia, Protoceratops, and a dinosaur egg, according to the prosecution.

It marked the first time that the Seoul government officially returned a foreign country's cultural heritage after discovering it unlawfully entered the country, it said.

The Mongolian government expressed gratitude and offered to grant a long-term lease of the fossilized remains to South Korea.

An official at the prosecutors' office said they will soon decide the details of where and for how long the fossils will be kept here through a memorandum of understanding. 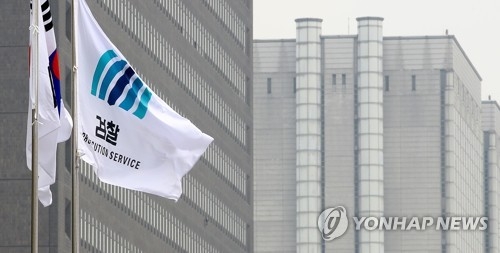