The Air Force has recently commissioned a research project into the use of drones for operations over air bases, the officials said.

Currently closed-circuit television and other surveillance assets are used but the Air Force is seeking to further enhance monitoring around air bases with core assets including combat jets, air control systems and air-defense missile arsenals. The facilities fall into the category of initial targets of enemy attacks in the event of war.

The research project is aimed at looking into how UAVs could maximize capabilities to detect and track any enemy infiltration, according to the officials.

The Air Force believes drones including multicopter flying at the altitude of 500 meters would be able to survey any movement within a 5-kilometer radius.

The Air Force plans to look into drones used by the Army, Navy and Marine Corps as well as used overseas to find out how the unmanned flights could be best utilized, the officials said. 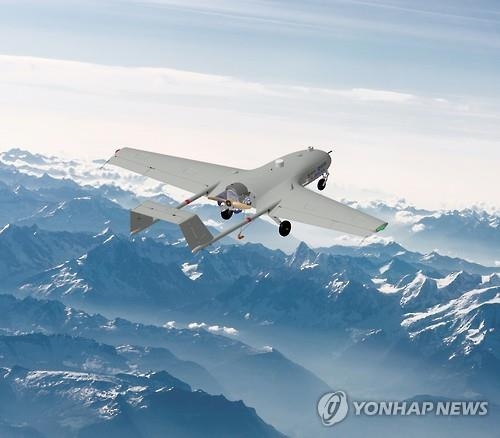 Military pushing to deploy drones for air base defense

Military pushing to deploy drones for air base defense