The same survey found that many of the respondents view the country's political and parliamentary capacities as below par.

The Korea international Trade Association (KITA) polled 1,000 people, including 321 economic experts, from March 21-27 on what they wanted the next government to focus on for short- and midterm policies. Results showed 49.8 percent of economic specialists and 35.3 percent of ordinary citizens hoped the incoming administration to hone in on growth and distribution, while 30.2 percent of the former and 28.1 percent of the latter picked labor and jobs.

The two groups had some differences on certain issues. Asked about North Korea policy, 53.9 percent of the experts preferred engagement compared to 48.2 percent among ordinary citizens. For education, 60.7 percent of experts wanted schools and children to be able to make their own decisions, while 50.6 percent of ordinary citizens opted for stronger government intervention.

Responses were alike for the two groups on their assessment of the country's political and parliamentary capacities and the quality of people's lives. Asked to give scores of up to a maximum five points, economists gave politics 1.79 points. Ordinary citizens gave 1.64 points.

Parliament received 2.2 points from both experts and citizens. On quality of life, the former group gave 2.45 points, the latter 2.3 points.

The economy was rated as having the best capacity, receiving 3.31 points from specialists and 3.03 points from ordinary citizens. 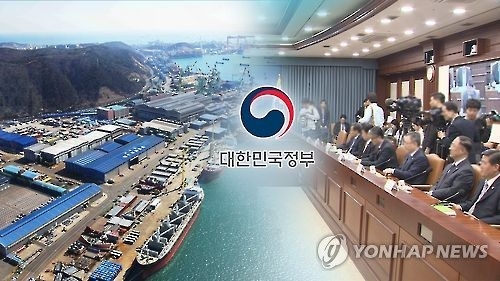