SEOUL, April 9 (Yonhap) -- The prolific screen and television actress Kim Young-ae died of pancreatic cancer on Sunday. She was 65.

She passed away peacefully on Friday morning after falling into critical condition a month earlier, her only son, Lee Min-woo, said.

Kim was first diagnosed with pancreatic cancer in 2012 while she was appearing in the popular TV series "Moon Embracing the Sun," aired by broadcasting channel MBC.

The diagnosis, however, did not stop her acting career. She added eight movies to her already long filmography afterwards and appeared in seven TV series, juggling acting and cancer treatment.

Her last role was in the 54-episode KBS TV series "The Laurel Tree Tailors," which lasted from August to February.

Born in the southern port city of Busan in 1951, Kim debuted as an actress for the MBC at the age of 20.

She appeared in 62 movies and more than 100 TV series. 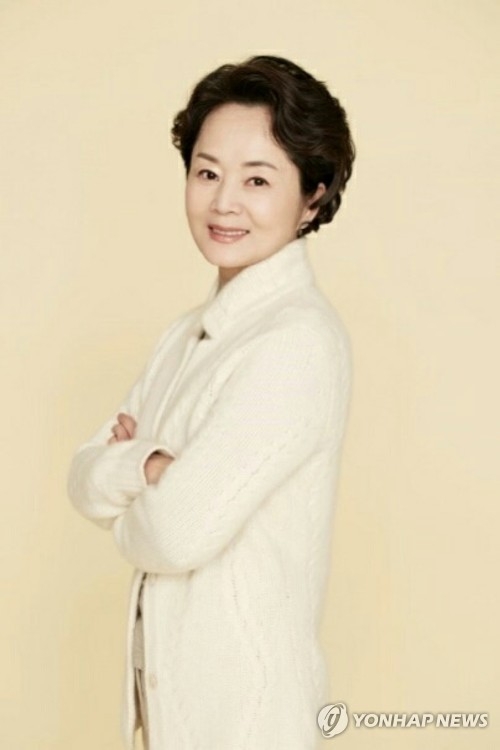