The South Korean developer said the application will be on the Galaxy S8 and the Galaxy S8 Plus that will be sold in the United States.

The app, Hancom Office S, allows users to edit not only PDF files but also those made in MS Office Word, Excel and PowerPoint.

Users can also utilize DeX (Desktop Extension), which allows users to utilize the Galaxy S8 smartphone like a personal computer.

The app is expected to help Hancom expand its global presence, an official from the company said. 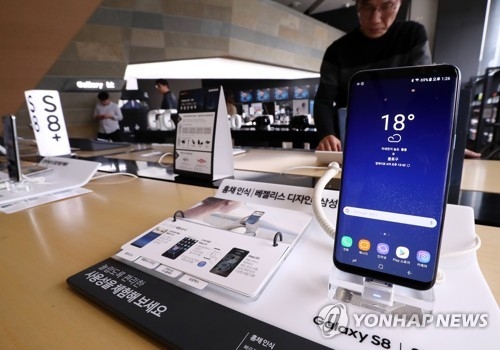