North Korea's state media reported that deputies including ceremonial leader Kim Yong-nam made their bow to the statues of late founder Kim Il-sung and his son Kim Jong-il ahead of the session.

Also among the party members was Kim Yo-jong, Kim's only younger sister. It was her first public appearance in nine months. In a black dress and holding a bouquet of flowers, she stood in the second row of people who paid respect to her late grandfather and father.

She was last seen in the public eye on June 29, 2016, when she attended the fourth session of the 13th assembly. Due to her long absence, there had been rumors that she might be ill or expecting a baby. 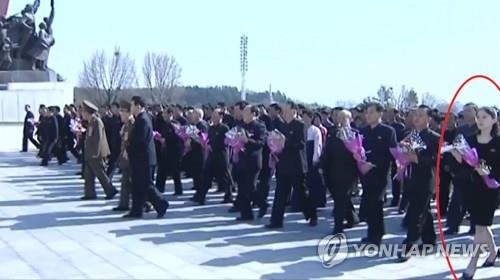 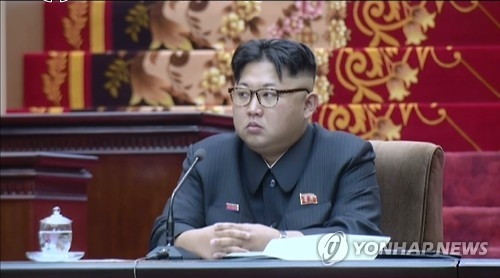