The track is an up-tempo EDM number which incorporates house and tells the story of a lovesick protagonist. In its video, the five statuesque members, conjuring the image of vampires with eyes sporadically flashing red, dance somewhat suggestive choreography moves called "galling," "fox" and "hypertension."

Including "Rollin'", which leads off the five-track EP with the same name, the album boasts solid components all around with a sound distinguished from mainstream girl-group numbers, mostly credited to big-time producer Brave Brothers. 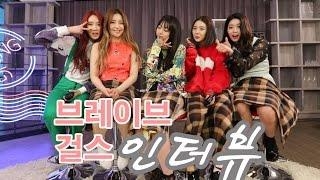