SEOUL, April 10 (Yonhap) -- South Korean writer Cho Se-hui's novel "A Dwarf Launches a Little Ball" became one of the rare Korean works of literature that has gone into its 300th edition, the book's publisher said Monday.

According to Reason and Power, it has issued 3,500 copies of the 300th edition. Since the novel was published in June 1978, 1.37 million copies have been published.

"A Dwarf Launches a Little Ball" is a compilation of 12 short stories that the author published for a literature magazine from 1975 to 1978. It is about the miserable life of Korea's poor city dwellers who were short-changed while the country achieved rapid industrialization and a meteoric economic rise.

During the authoritarian government in the '70s and '80s, the book often fell victim to press crackdowns as it is critical of undemocratic governments and mirrors the dark, ugly sides of the economy-first policy.

In a writer's note in 2000, the author, now 74, said, "Since the stories were published, there have been several crises. However, they survived and were read by readers. My work has been nearing its completion with the help of my readers." 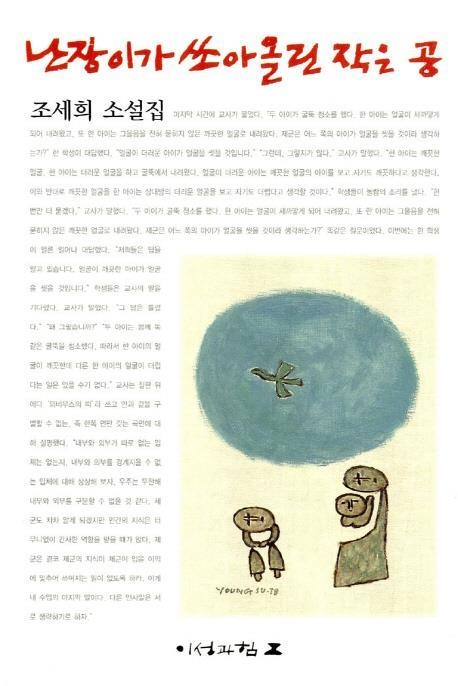