INCHEON, April 11 (Yonhap) -- A South Korean doctor has received a jail term for committing professional negligence resulting in the death of a German woman's baby during birth here about two and a half years ago, a local court said Tuesday.

The Incheon District Court said a 42-year-old female obstetrician was sentenced to eight months' incarceration after being indicted for mistakenly killing a 38-year-old German woman's fetus during birth at her clinic in this port city west of Seoul on Nov. 25, 2014.

The doctor was accused of failing to take proper measures against steep drops in the fetus' cardiac rate during delivery, according to the court.

"(Negligence by the doctor) resulted in grave consequences, the death of the fetus. And there had not been any compromise on the compensation for that," Judge Lee Hak-seung said.

The judge, however, said he decided not to detain the doctor yet in order to give her an opportunity to reach a compensation agreement with the victim. 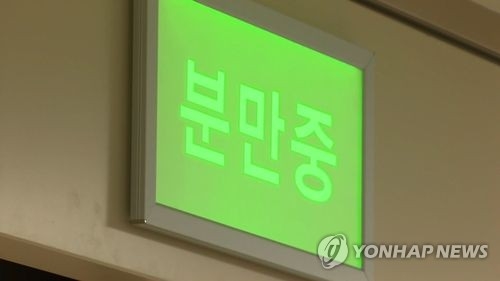