Prosecutors said Ko Young-tae, who used to be Choi Soon-sil's close associate, was put into in custody at the Seoul Central District Prosecutors' Office on Tuesday evening with a court-issued warrant. Prosecutors can detain him for up to 48 hours. 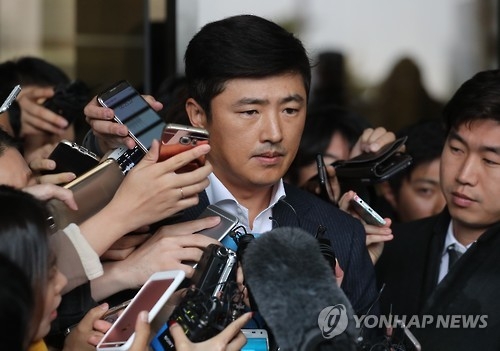