Most of the cheese and butter has been imported from abroad, with only 20.7 percent of cheese and 20.5 percent of butter being produced domestically last year. 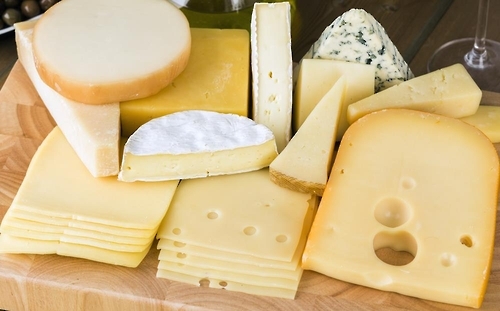 The surge was due to the dairy industry shying away from making powdered milk amid falling dry milk sales, an industry source said. The increase was helped by aggressive marketing efforts by companies. 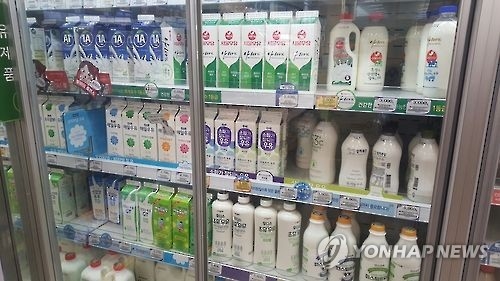