SEOUL, April 12 (Yonhap) -- Samsung Electronics Co. said Wednesday it will release its new smartphone, the Galaxy S8, in the United Arab Emirates later this month, and gradually expand sales to other countries in the region.

The South Korean tech giant said the Galaxy S8 and the Galaxy S8 Plus will be available for sales in the UAE starting April 28. Samsung earlier said it plans to commence global sales of the new flagship device on April 21 in South Korea and the United States.

The Galaxy S8 smartphones feature high resolution displays that bend on both ends, and come with various innovative technologies such as iris and face recognition scanners and a smart voice assistance program dubbed Bixby.

Samsung said Tuesday that preorders for the Galaxy S8 have surpassed a whopping 600,000 units in just five days, heralding a big hit for the company. 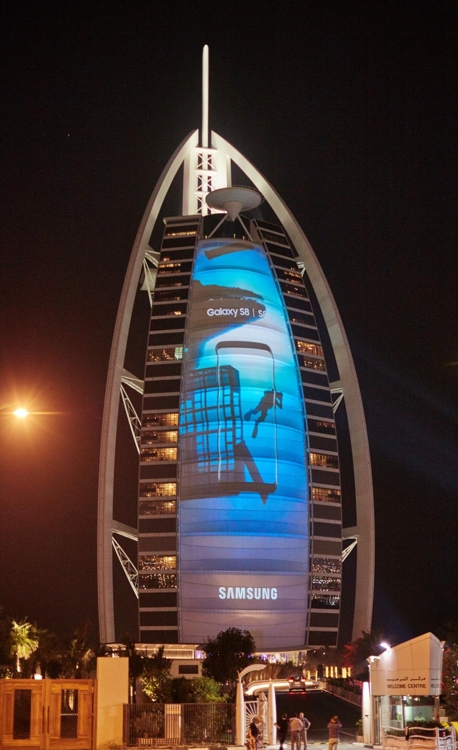 Samsung to release Galaxy S8 in UAE this month

Samsung to release Galaxy S8 in UAE this month