The trip ban has slashed inbound Chinese tourists by 63.6 percent on-year as of April 9, according to the latest data by the Korea Tourism Organization (KTO). The state tourism body expects last year's total number will be more than halved to less than 4 million in 2017.

"Given that our tourism industry has depended heavily on the Chinese market, we expect the damage (from the THAAD row) to be substantial." Park Jung-ha, chief of foreign marketing unit at the KTO, told a press briefing. 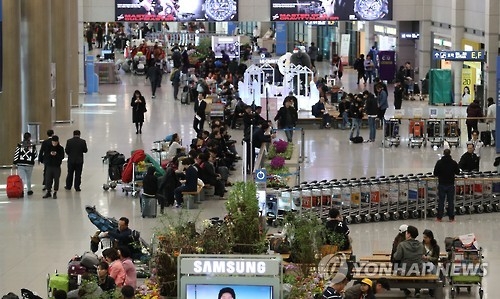 The tourism body will also set up a mobile platform this year that comes with Artificial Intelligence (AI) or Artificial Reality (AR) functions to assist individual tourists with directions and language translation. 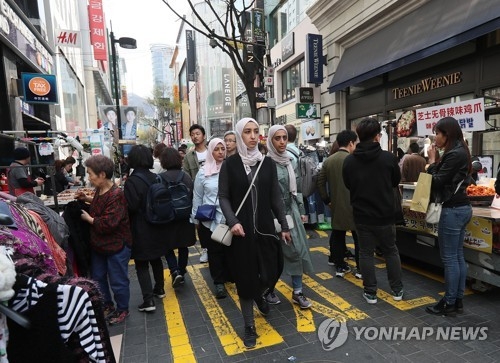 Gov't to focus on individuals, non-Chinese to fend off THAAD fallout

Gov't to focus on individuals, non-Chinese to fend off THAAD fallout