Hyundai and Kia sold a combined 31,532 vehicles in Sweden in 2016, gaining an 8.47-percent share in the passenger car market. The figures were up from 26,288 units and a 7.62-percent share a year earlier, data by the Korea Trade-Investment Promotion Agency (KOTRA).

"A combination of increased disposable income, low unemployment and low interest rates allowed customers to open up their wallets to buy a new car," KOTRA said, citing an association official.

Kia's Cee'd compact car was among the top 10 best-selling cars in the European country last year, it said. 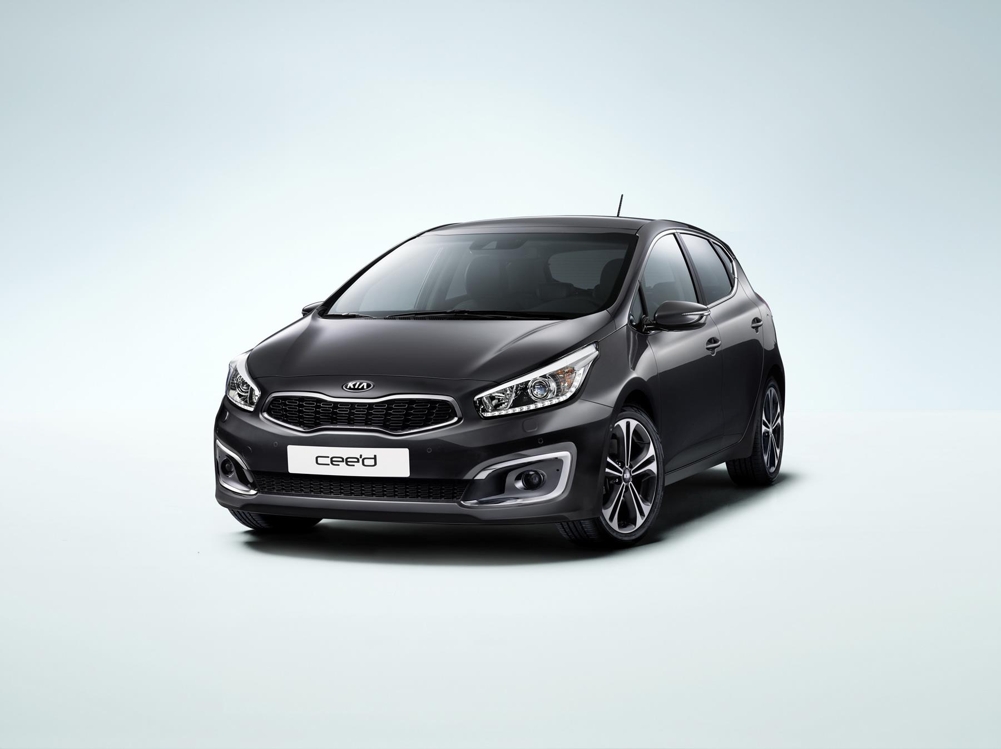 Hyundai and Kia currently sell 20 models in Sweden, including environment-friendly vehicles such as Kia's Niro and Hyundai's Ioniq hybrid.

As the Swedish government offers subsidies for "green" cars, Hyundai and Kia need to introduce more eco-friendly models that are tailored to the country's needs to strengthen its presence in the growing market, the report said.

Their sales data for markets in Eastern Europe, except for Russia, cannot be obtained for an overall analysis of the region, a Hyundai spokesman said.

In 2016, the two Korean carmakers sold about 7.9 million vehicles in global markets. They together form the world's fifth-biggest carmaker by sales.