Because of the THAAD issue, the Chinese authorities have closed cable TV channels dedicated to South Korean news and dramas in Yanji, Jilin Province, the U.S-based media outlet reported, citing an ethnic Korean source in the area.

"Ordinary Chinese people hardly feel the burden from a subscription fee of 200 yuan (about US$288) per year. (As the cost is cheap), we have been able to watch programs from South Korea through the channels," the source was quoted as saying. "We have had the South Korean channels closed for almost one month, but there are no signs of them coming back."

The Chinese measure has prompted residents to scurry to get satellite antennas installed, which enable them to watch South Korean programs, the report said.

"There is a growing number of people who sought to have those satellite antennas even though it costs them an installation fee of 700 yuan and is too much trouble to go through procedures," the source added. He also complained that the Chinese operators of the channels cut off the channels without giving notice.

A Chinese source living in Weihai, in northeast China's Shandong Province, said two South Korean channels had been available until April 1, but all the channels were cut off starting the next day.

For Chinese viewers, South Korean broadcasts offer interesting dramas and programs and news programs, which receive higher viewership due to objective reporting on the international situation as it is, the report said, citing the source.

Other sources also told RFA that Chinese operators of cable TV channels have moved to regulate the installations of satellite antennas to receive South Korean broadcasts.

China has strongly opposed the THAAD deployment, saying it could undermine its security interests and the strategic balance of the region, and has been escalating retaliatory measures against South Korea, such as blocking tourists from visiting the neighboring country. 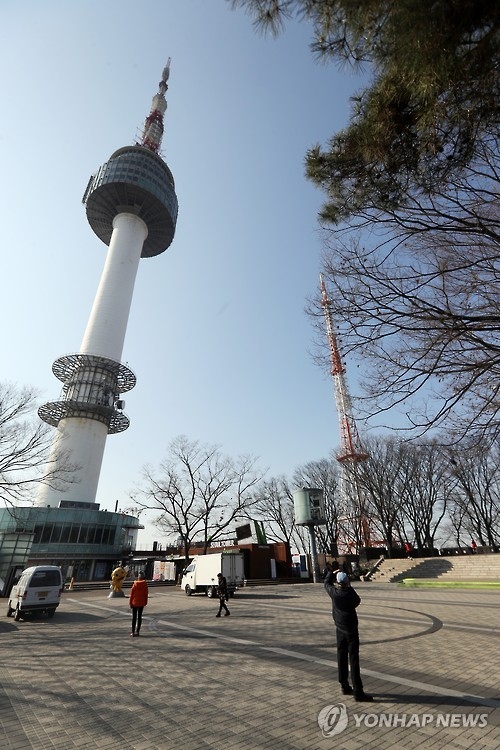