SEOUL, April 12 (Yonhap) -- The Korea Development Bank (KDB) and Export-Import Bank of Korea (EXIM Bank) -- the two main creditors of troubled Daewoo Shipbuilding & Marine Engineering Co. -- on Wednesday rejected calls from a key bondholder to allow a three-month extension for the repayment of bonds that mature this month, and allow it to conduct due diligence on the world's largest shipyard by order backlog.

Earlier, the state-run National Pension Services (NPS) demanded that under its proposal, the NPS and other corporate bondholders be allowed to review the shipyard's restructuring program.

"The NPS' view is totally wrong from the start," said Choi Jong-ku, the head of the EXIM Bank. "Daewoo Shipbuilding has been already in technical default, and we cannot accept the NPS' demand."

The banker said it is inevitable for Daewoo Shipbuilding to be put under a new form of court receivership, called a prepackaged plan, unless bondholders of the shipbuilder agree on a debt-for-equity swap plan. 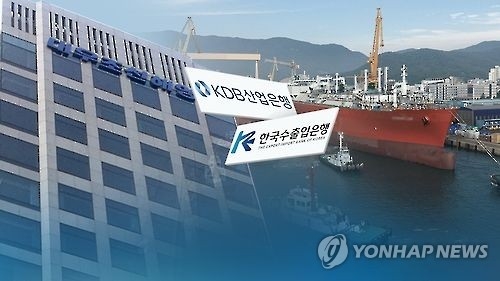 Late last month, KDB and another state-run creditor bank announced a fresh rescue package worth 6.7 trillion won (US$5.8 billion) for Daewoo Shipbuilding, but only if all stakeholders agree to a debt-for-equity swap plan.

The NPS held a meeting earlier this week over whether to accept the debt-for-equity swap plan, but it made no decision, citing "doubts" over Daewoo Shipbuilding's financial situation. 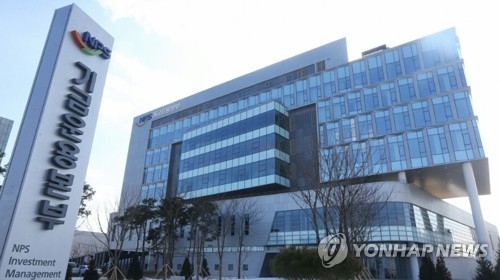