In a regulatory filing with the Financial Supervisory Service, the country's sole aircraft manufacturer said it will provide wing parts for three types of Embraer airplanes by the end of 2033.

"The delivery deadline may change depending on production volumes of the aircraft," KAI said in the filing without elaborating. 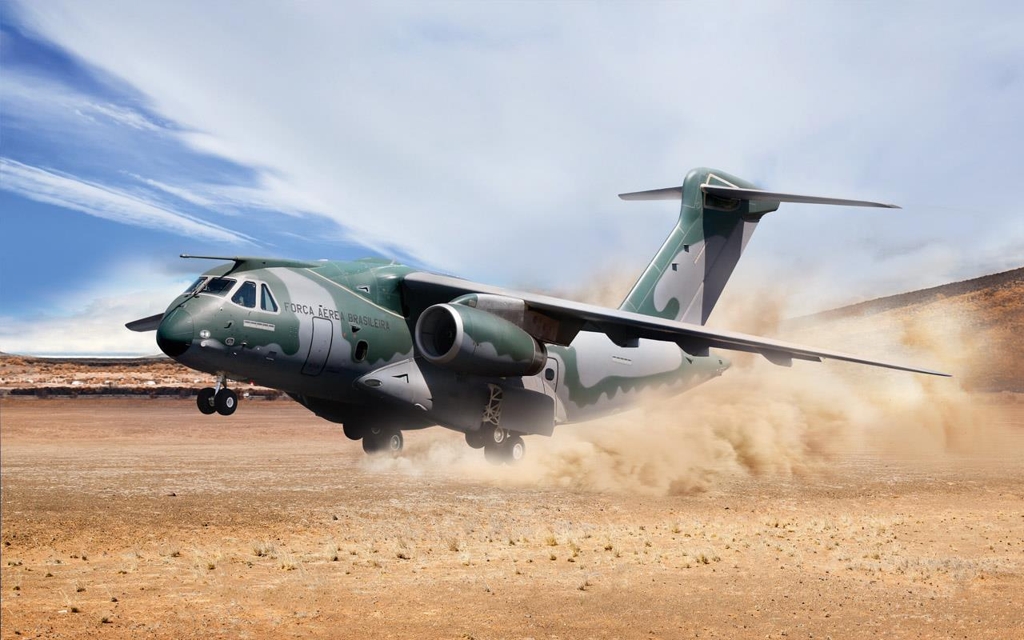 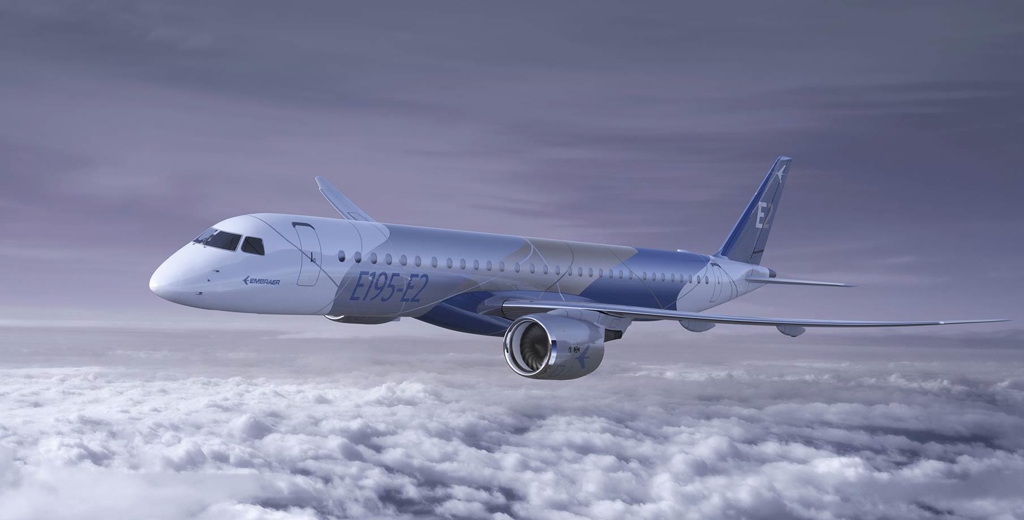 The three planes are the Embraer KC-390 military transport aircraft and the E190-E2 and E185-E2 passenger jets. The E190-E2 is the first member of Embraer's second-generation E-Jet family launched in 2013.

In the past three years, KAI has reported robust earnings results helped by parts supply deals and exports of military trainer aircraft to emerging countries.

KAI has provided wing and other key components to aircraft manufacturers, such as Airbus, Boeing, Embraer and Bombardier, since its foundation in 1999. Parts supply deals account for one-third of its sales.

Separately, KAI's aircraft exports reached a cumulative US$3.4 billion as of Wednesday helped by demand for the KT-1 basic trainers and the T-50 advanced trainer jets sold to such countries as Peru, Indonesia and the Philippines. 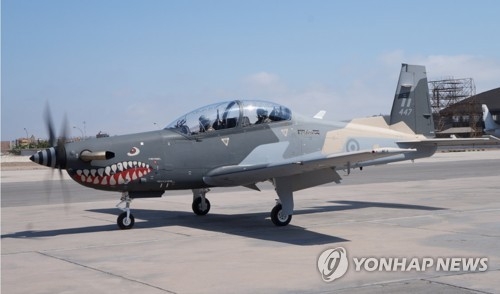