The star of the Korean TV series "Beautiful Mind" and "The Voice" will present awards to this year's top 10 male and female artists during the awards show on Sunday, Sidus HQ said.

Star Awards is an annual ceremony held every year by Singapore's state-run media company Mediacorp to honor the best in the local television industry.

This year's event is scheduled to be held at a theater in the company and be broadcast live from 7 p.m. Sunday on its broadcasting units, Channel 8 and Channel U. 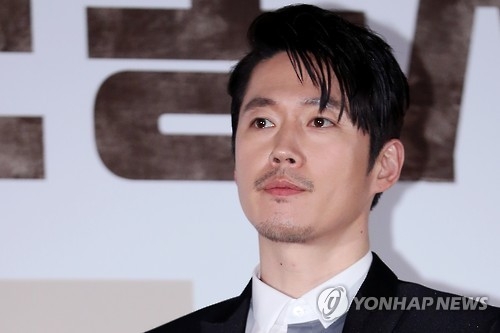