SEOUL, April 12 (Yonhap) -- For many South Koreans, the country's northeastern Gangwon Province is one of the most popular vacation destinations for its unspoiled nature, clean air and relative quietness. The region's charms are going to get more attention outside of the country as it will host the Winter Olympics next year.

With the Olympics 300 days away, the National Folk Museum of Korea and the Korea Craft & Design Foundation (KCDF) will open the new exhibition "A Joy of Spring: Scenery, Blossom and Delicacy" this weekend in order to cast fresh light on the region's distinctive food culture and clean nature.

The organizers have taken extra care with food presentation by using traditional earthenware with a beauty in their rawness and simplicity, and decorating the exhibition hall with Gangwon-themed paintings, video and an interactive program. "The exhibition is about Korean foods, historic artifacts, modern crafts, video and paintings all combined. It is part of our efforts to cast Korean foods in a more cultural perspective," KCDF President Choi Bong-hyun told reporters during a press briefing at the folk museum in central Seoul on Wednesday.

The exhibition hall is roughly divided into three parts -- mountains, flowers and foods. Photos by popular photographer Koo Bon-chang and Min Byung-hun show Gangwon's bare, deep winter mountains. Visitors feel as if they can hear the howling wind blowing through the naked tress. The flowers section displays crafts by artists including Huh Myoung-wook, a master of creating artworks by mixing Korean lacquer "ottchil" with natural pigments. Also on display are traditional lunch boxes in which people in the past carried food for spring picnics. 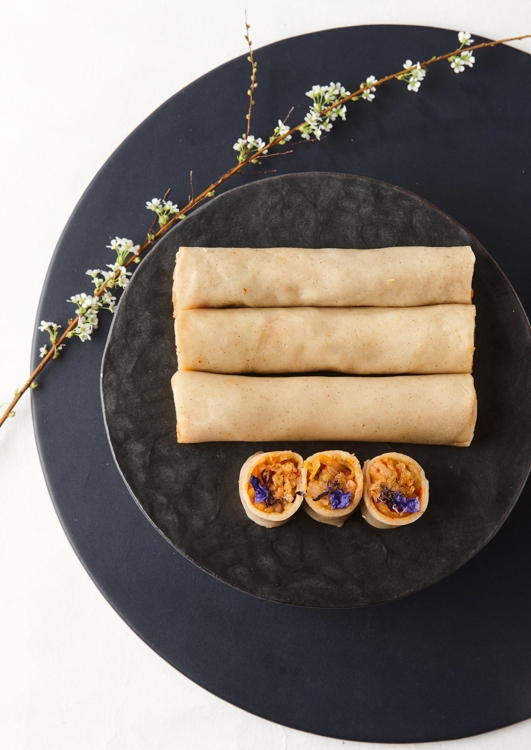 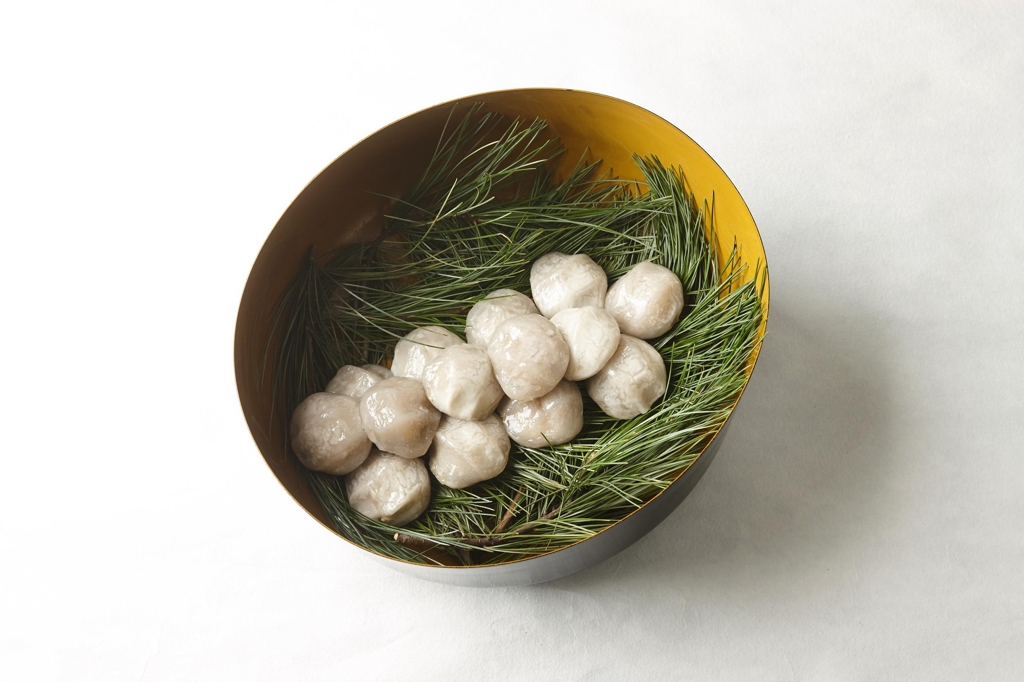 The highlight of the show is the introduction of the region's foods.

Gangwon is not particularly known for sophistication in the food scene. With fresh food ingredients from the mountains and the East Sea, however, its food is increasingly appreciated among health-conscious consumers for its simple but rich nutrition. Its specialty includes a steamed squid stuffed with various vegetables, tofu and pork, fermented, seasoned dry pollack and chewy potato cakes.

The interactive video installation allows visitors to virtually make those foods with hand movements such as swiping, closing or opening one's hand.

In an outdoor hanok, or traditional Korean house, artist Choi Jung-hwa's works -- stacks of radishes and cabbages, a familiar scene for Koreans during the kimchi-making season in early winter -- are installed.

"Gangwon's meals come across as being unsophisticated, but you can taste the true flavor of the raw ingredients. They are healthy," said two-star Michelin chef Lee Jong-kuk who joined the exhibition as a food adviser and designer. "Making food is like giving someone your heart. I hope Gangwon food serves this very purpose during the Olympics."

The exhibition runs until June 20. 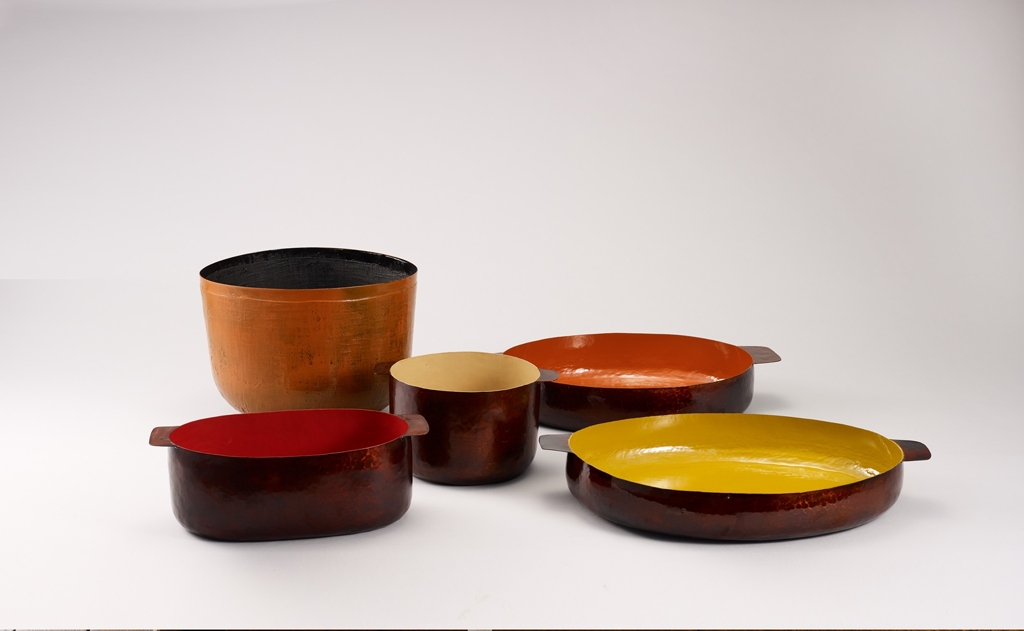 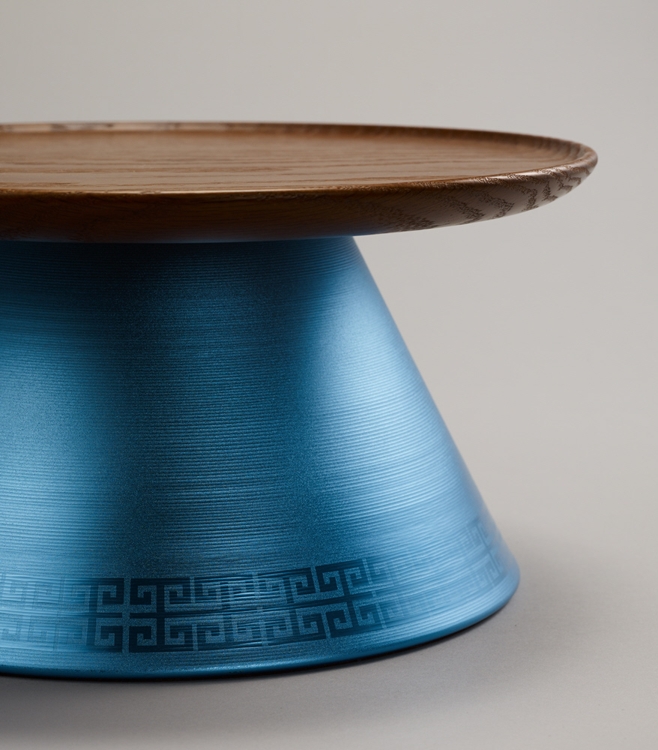