SEOUL, April 13 (Yonhap) -- South Korea will create an 8 trillion won (US$7 billion) fund over the next five years to help restructure small and medium-sized enterprises (SMEs), the nation's financial regulator said Thursday, in the latest move to weed out weaker manufacturers.

State-run financial institutions, including the National Pension Service, will pour 4 trillion won into the fund and the remaining 4 trillion won will be raised by the private sector, officials at the Financial Supervisory Service (FSS) said.

The move is aimed at allowing the fund to play a leading role in restructuring SMEs, FSS officials said.

So far, creditor banks have pushed SMEs to overhaul their ailing business sectors, but such efforts were often ineffective, according to FSS officials. Still, state-run banks will play a leading role in restructuring big companies, such as Daewoo Shipbuilding & Marine Engineering Co. and Hanjin Shipping Co., FSS officials said.

Yim Jong-yong, chairman of the Financial Services Commission (FSC), which directs the FSS, said at a meeting with heads of banks on Thursday that it has become more difficult for stakeholders to build common ground for corporate restructuring.

Private banks appear to have been relatively passive in restructuring companies due to fears of a rise in their loan-loss provisions, Yim said.

"In the long-term, the central axis of restructuring should be shifted to the private sector from creditor financial institutions," the FSC chief said.

Kim Yong-beom, a senior FSS official, said the fund's "primary objective is to facilitate the restructuring of medium-sized companies."

For years, South Korea's shipbuilding and shipping sectors have been struggling with a slump in oil prices and global economic slowdown.

The government and state-run creditor banks have put pressure on troubled firms to boost profitability and increase competitiveness. 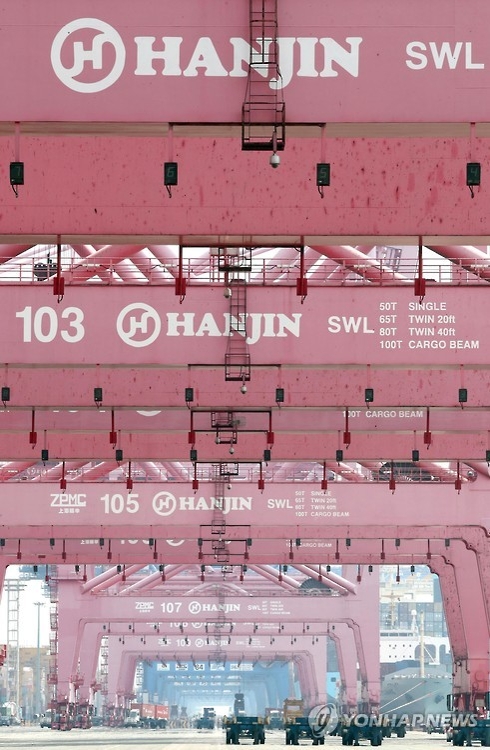