SEOUL, April 13 (Yonhap) -- Hyundai Motor Group, South Korea's top automotive conglomerate, will start selling its new midsize Sonata and the Rio compact in the United States in the third quarter to strengthen its presence in the booming market.

Hyundai Motor Co. plans to introduce the face-lifted Sonata sedan in the U.S. market during the July-September period. Its affiliate Kia Motors Corp. also plans to have the Rio reach U.S. dealerships in the same period, the group said in a statement.

Ahead of the planned launches, Hyundai and Kia unveiled the models at the New York International Auto Show to generate interest in the world's most important automobile market. 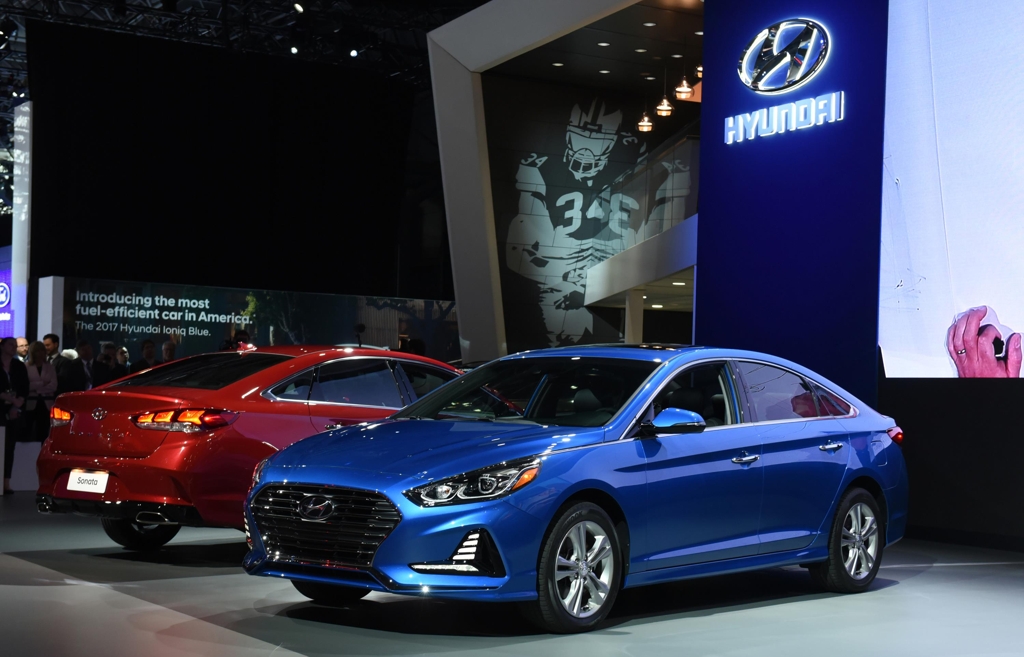 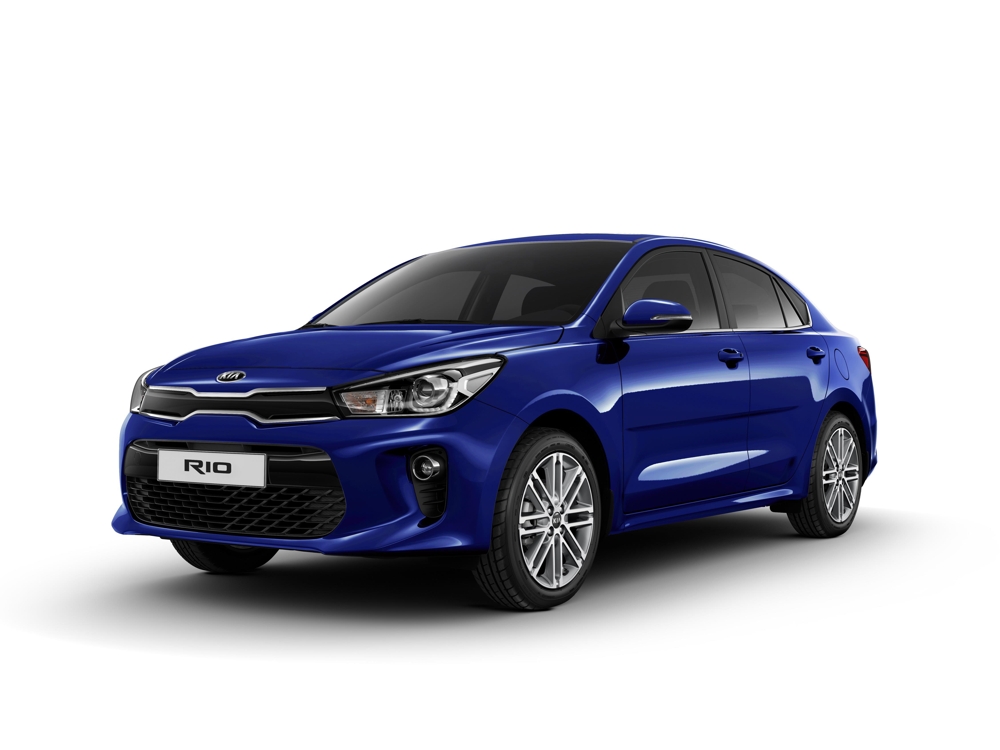 The standard 2018 Sonata to be available in the U.S. is equipped with a 2.0-liter gasoline engine and a six-speed automatic transmission. If powered by a 2.0-liter turbo gas mill, the car will be mated to an eight-speed automatic gearbox, the statement said.

The upgraded Rio compact sedan, also known as the Pride in South Korea, comes with a thrifty 1.6-liter gasoline engine, it said.

As the two Korean carmakers have a competitive edge in the U.S. small and midsize passenger car markets in terms of quality and prices, they are moving to launch new and refreshed models for a bigger share in the respective segments.

Globally, the two sold about 7.9 million vehicles last year. They together form the world's fifth-biggest carmaker by sales. 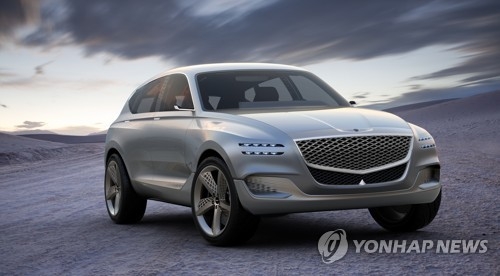 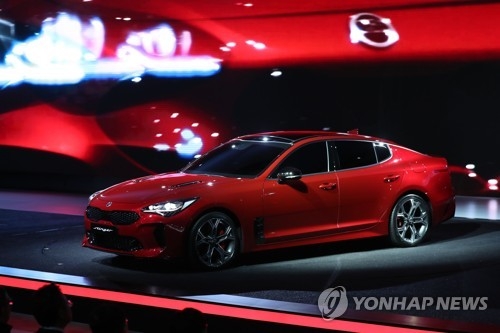 In New York, Hyundai also unveiled the GV80 fuel-cell concept SUV, the first SUV concept under its Genesis luxury brand, and 17 other vehicles such as the Sonata plug-in hybrid, the 1.6-liter Elantra (Avante) compact, the 1.4-liter Accent subcompact and the Santa Fe SUV.

Hyundai plans to launch the G70 model, widely believed to be a compact sports sedan, in the South Korean market in the second half of this year under its 2017-2020 road map.

In the four-year plan, the company said it will add two SUVs, a compact sports sedan and a sports coupe to its Genesis badge. It also aims to bolster its bottom line by introducing the high-end Genesis models in China next year.

Kia introduced the Rio compact sedan and 22 other models at the auto show. The company moreover showed off its Audi A4 challenger, the Stinger sports car, following its debut in international motor shows in Geneva, Detroit and Seoul over the past three months.