SEOUL, April 14 (Yonhap) -- Police said Friday they will beef up security and crack down on illegal electioneering as the official campaign period for the presidential election is slated to begin next week.

The National Police Agency (NPA) said they will set up an election security headquarters that operates 24 hours a day from Monday, when the official campaign period kicks off, until the ballot counting of the May 9 election is completed.

Police will maintain a high level of security until the beginning of voting and raise that to the highest level on election day.

"We need to do our best to make this election a free and fair election more than any other ones carried out in our history," said Lee Cheol-seong, head of the NPA, during a video conference with senior officials. "All police officers should maintain neutrality in the run-up to the election." 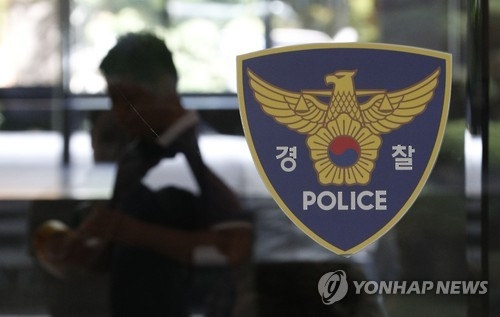 Police to step up security ahead of May presidential election

Police to step up security ahead of May presidential election