SEOUL, April 14 (Yonhap) -- Korean Air said Friday it will not raise airfare on domestic routes to and from the southern resort island of Jeju to buttress the local tourism industry hit hard by China's decision to discourage its people from visiting South Korea.

"We've decided not to increase airfare to prop up domestic consumption that can help the tourism industry here," the country's biggest flag carrier said in a statement.

There has been a sharp drop in Chinese visitors from mid-March after Beijing banned the sale of tour packages, seemingly in retaliation for Seoul's decision to deploy a U.S. missile defense battery on its soil.

Asiana's move came on the heels of several budget carriers announcing their intent to increase domestic flight fares by up to 11 percent.

It is the first time since 2012 that South Korean airlines have raised airfares for domestic flyers.

Besides the row with China, South Korean airlines are struggling to deal with falling demand as many people prefer to use the country's extensive bullet train network. Such high-speed trains cost less and even take less time to get from one place to another in the country, if going to airports and checking in are considered. 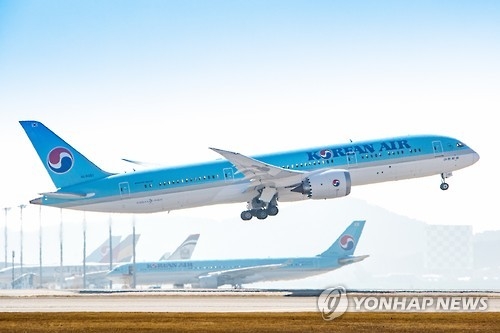 Korean Air says it will not raise domestic airfare

Korean Air says it will not raise domestic airfare