SEOUL, April 15 (Yonhap) -- Police in Seoul said Saturday that they will double the number of officers in charge of handling domestic violence cases and implement stronger measures to protect victims.

The Seoul Metropolitan Police Agency (SMPA) announced the measures, noting that the number of family violence cases reported in the capital city from March last year to February this year soared 26.5 percent on-year to 54,771.

The number of reported child abuse cases in the same period also surged 156.8 percent to 2,869 cases, according to the agency.

The agency said it will increase the number of anti-abuse police officers, or APOs, by 52.9 percent from the current 68 to 104 this year. 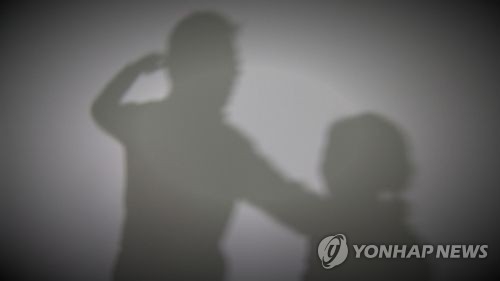 Under the measure, one APO will handle domestic violence cases reported to two to three police substations, the agency explained.

In principle, APOs are obliged to visit all homes from which domestic violence is reported, unless their visits are explicitly opposed by the concerned parties, it said.

In case the court issues a restraining order, APOs will regularly monitor the victims.

"Police will now swiftly respond to domestic violence cases in close coordination with the related institutions. We'll also discuss with the Seoul metropolitan government ways to extend welfare support for the victims," said an official at the SMPA.

The APO system was inaugurated in March last year to better protect the socially underprivileged.

Police to beef up personnel to stamp out domestic violence

Police to beef up personnel to stamp out domestic violence