The findings by Top Employers Institute, a global agency that evaluates personnel management strategies of companies, showed Samsung being rated as the best employer in Brazil this year.

The tech giant has held the title for four straight years in the South American country.

In addition to such recognition, Samsung took the top place in the consumer electronics and electricity area in Russia's Randstad Award 2017 event held in Moscow earlier in the year.

The award picks companies that operate in the country that receive high marks for being good places to work.

The award, meanwhile, picked Russian oil producer Gazprom Neft and Germany's carmaker Mercedes-Benz as the best companies for people to work for among all businesses checked. 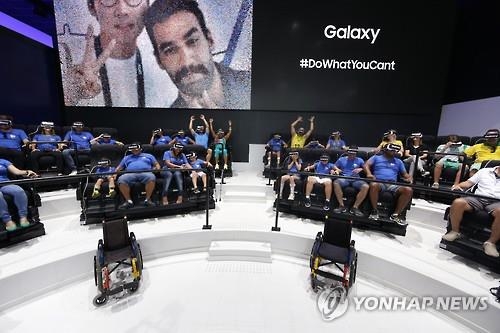 Samsung Electronics recognized as top company to work for in Brazil, Russia

Samsung Electronics recognized as top company to work for in Brazil, Russia