"The surge in the number appears to be linked to a growing number of self-employed people," a Statistics Korea official said.

The rise is the sharpest since the second quarter of 2007, when a 12.8 percent increase was posted.

The number of self-employed people soared by 170,000 in the first three months this year, with roughly half of businesses they run posting sales of less than 3.8 million won (US$3,346) per month. 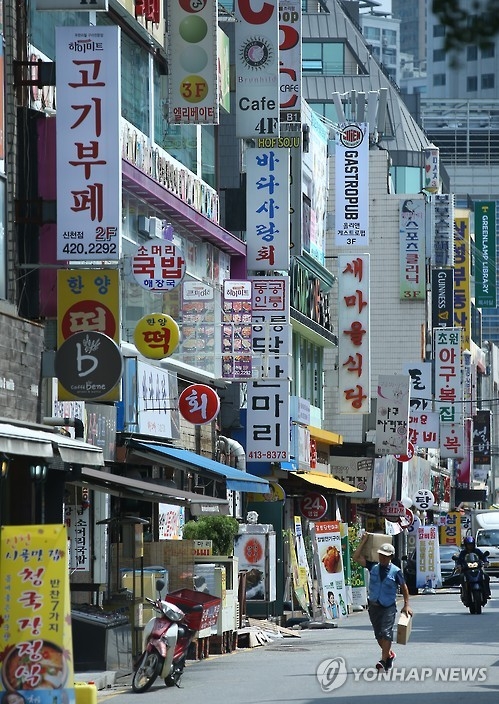